by Frank Cruz and the New Deal 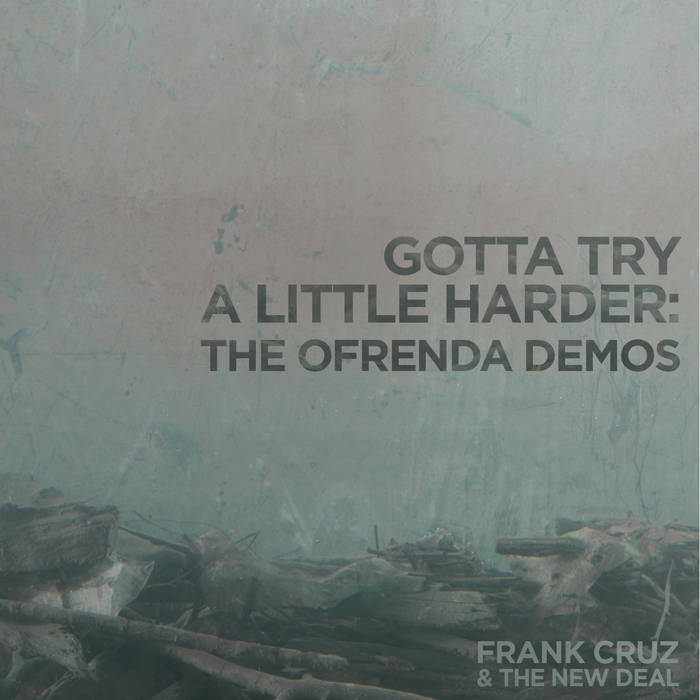 Recorded by Frank and Chris in the basement at Rand Avenue and at the Lab in Oakland, CA

Mixed and mastered by Scott Goodrich at Nu-Tone Studios in Pittsburg, CA

J-card photos by Kim Keever (front) and Chris Dixon (back). Used by permission.

Bandcamp Daily  your guide to the world of Bandcamp